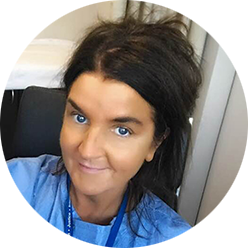 What was resulting with this practice in my experience, was that a significant proportion of these patients, “battle weary’ after their breast cancer treatment, and  not keen on further major surgery, did not proceed with autologous reconstruction, instead “making do” with an irradiated implant based reconstruction, which was quite frequently cosmetically suboptimal, and often also uncomfortable.

The last 2 years (2017/2018) has seen a very significant change in my practice in the type of immediate breast reconstruction performed at the time of mastectomy for cancer in comparison to previous years, with a reversal in the ratio of autologous (tissue flap) vs alloplastic (implant based) reconstruction.

Between Oct 2017 and Dec 2018, all 24 of my patients requiring PMRT and undergoing immediate reconstruction, have ALL undergone immediate autologous flap reconstruction. 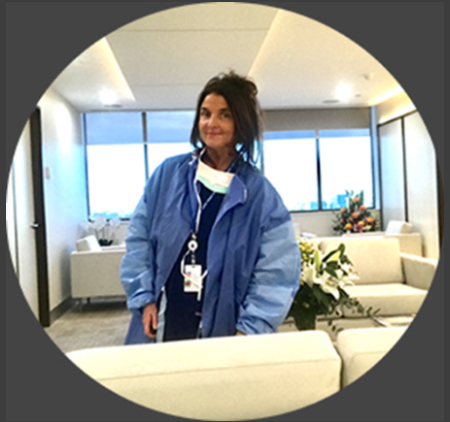 Many women undergoing mastectomy hope to avoid radiation therapy because of a range of potential harms, including skin changes and fibrosis. Although many patients who have a mastectomy can avoid radiation, therapy there are patients, including those with nodal disease (4 or more involved nodes and  and increasingly, 1-3 involved nodes), for whom PMRT is recommended/considered in order to reduce the risk of local recurrence. Because of the tissue damage from radiation, these women may have more problems with reconstruction surgeries. There are a range of different kinds of reconstruction, which can be separated into two broad categories; implant based and autologous reconstruction. Not all patients are not necessarily candidates for autologous reconstruction, which is a long and involved procedure.

Although a higher proportion of women who received postmastectomy radiotherapy received autologous reconstruction (37.9%) than unirradiated women (25.0%), implant techniques were still the most common approach observed in this multicentre cohort, even in the setting of radiotherapy. Other studies have demonstrated a dramatic increase in the use of implant reconstruction over time. This trend may be partly driven by patient preferences to minimize the acute morbidity, operative time, hospitalization, and recovery time. Of course, not all patients are candidates for autologous techniques, and not all patients would potentially choose an autologous approach over implants, even if aware of the complication and outcomes data. 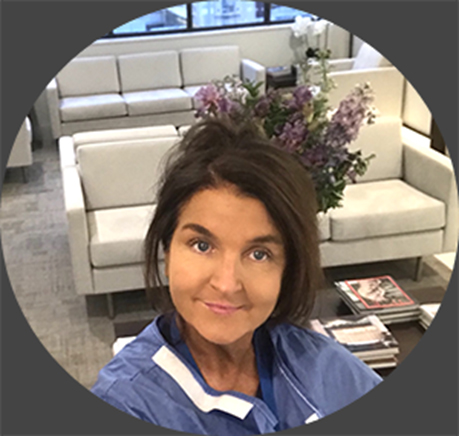 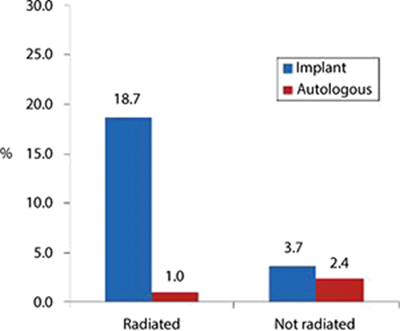 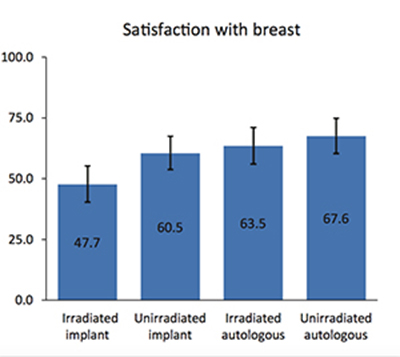 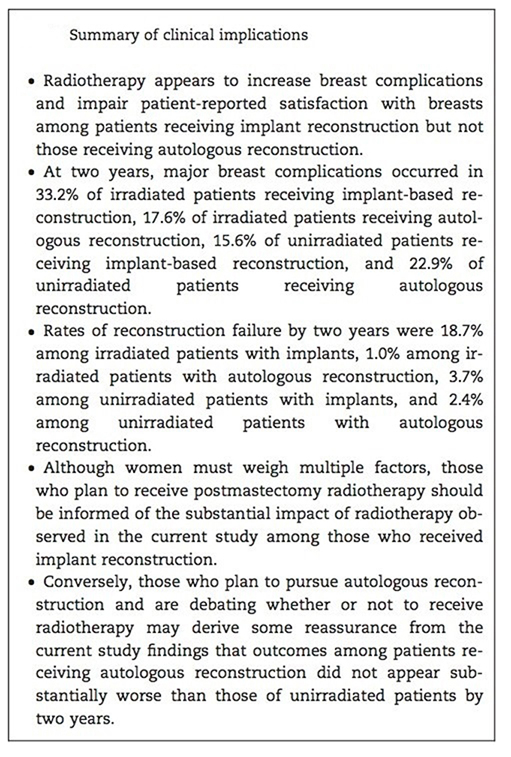 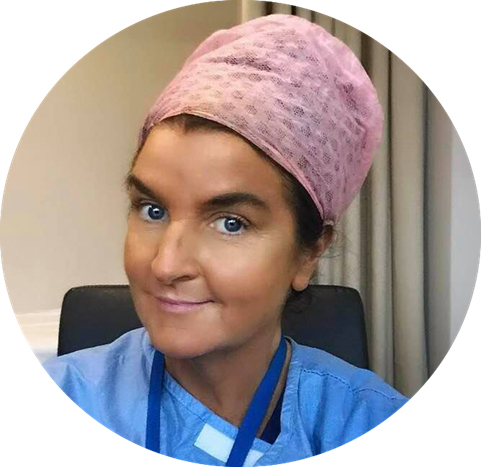 Although women must still weigh multiple factors, including their suitability, differences in operative time and rehabilitation required for different approaches, when selecting their preferred type of reconstruction, those who are likely to receive post-mastectomy radiation therapy should be informed of the substantial and significant impact of radiotherapy observed among patients who received implant reconstruction. Conversely, those who wish to pursue autologous reconstruction may derive some reassurance from the current study findings that outcomes among patients receiving autologous reconstruction did not appear substantially worse than those of non-irradiated patients by two years.

7. Radiotherapy in the setting of breast reconstruction: types, techniques, and timing, Lancet Oncology (2017)