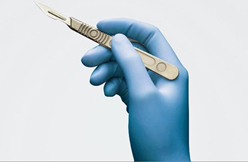 It is useful and informative for breast surgeons to regularly undertake a formal assessment and analysis of their surgical activity for breast cancer, and in my opinion, this information should ideally be available to existing and potential patients. Choosing your breast cancer surgeon is a very important decision, as not only may it influence the range of surgical options you are offered, but your breast surgeon acts as the “gatekeeper” to your entire specialist multidisciplinary breast cancer treatment team. (1) 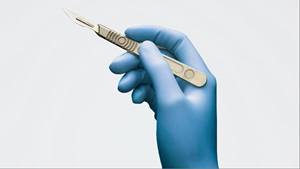 Of the 64% patients who successfully underwent breast conserving surgery, in 28% of these, it was in conjunction with some form of oncoplastic procedure. 8% patients undergoing initial wide local excision (WLE) underwent margin reexcision for positive margins (only one patient still had a positive margin after reexcision). 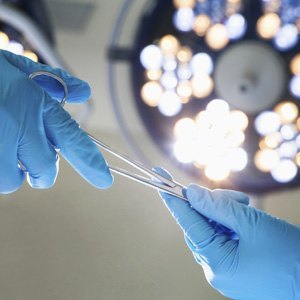 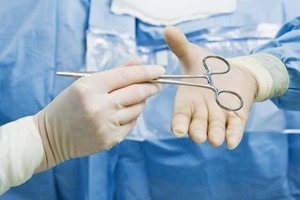 Margin Reexcision Rate after Wide Local Excision (8%)
Multiple, recent reports have documented significant variability of care for oncologic reoperation after initial lumpectomy for breast cancer. Rates of reoperation vary from less than 10 % to more than 50 %, with the average reoperation rate in four national databases ranges from 20 to 24 %. To address this ongoing problem, the American Society of Breast Surgeons (ASBS) convened a special multidisciplinary consensus conference in May 2015 where a panel of experts created a “toolbox” to reduce the problem of too many reexcisions. (2)

The SSO-ASTRO margin guidelines recommend that surgeons should not routinely reoperate when there are “close” margins with “no tumour on ink” in patients with invasive breast cancer. Implementation of this tool could potentially reduce reoperations by 40%, with research demonstrating that 40% of re-excisions performed by ASBS-member surgeons before the margin guideline was issued were due to “ink negative close” margins.

What should the national rate of lumpectomy reoperation be? Many conference attendees wanted to see the rate drop below 20%, but there was no emphasis on an actual number. Many surgeons, argue that setting a specific target goal, especially if it is very low, will have the unintended consequences of increasing the mastectomy rate. Jane O’Brien has a very low reexcision rate at 8%, without a high mastectomy rate, indicating that by routinely following the ‘toolbox” recommendations that a low reexcision rate can be achieved. 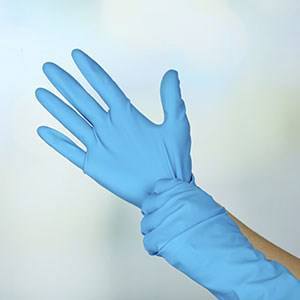 Mastectomy Rate (36%) (Bilateral mastectomy in 26% pts undergoing mastectomy)
Jane O’Brien’s mastectomy rate is the same as that reported in a recent American study (3) which used the National Cancer Data Base, a nationwide oncology outcomes database which includes approximately 70% of newly diagnosed cancer cases in the United States, to study more than 1.2 million women treated from January 1998 through December 2011.
The study showed that 35.5 percent of the study group underwent mastectomy. Younger women were more likely to undergo mastectomy regardless of tumour size, while in older women mastectomy was associated with having a tumour greater than 2 centimetres. In women undergoing mastectomy, rates of breast reconstruction increased from 11.6 percent in 1998 to 36.4 percent in 2011. The authors noted a rise in bilateral mastectomy for unilateral, early-stage disease from 5.4 % of mastectomies in 1998 to 29.7% in 2011.

Jane O’Brien has an exceptionally high immediate reconstruction rate of 78% against an Australian national average of 9-12%. This very high rate is explained by a number of factors; physician, practice and patient related.

Jane O’Brien routinely discusses the option of breast reconstruction with all patients undergoing mastectomy, and our breast care nurses provide patients with comprehensive written information /DVDs. Being a female breast surgeon who performs a high volume of cases annually, Jane fits the profile outlined above for high levels of onward referral to a plastic surgeon to discuss reconstructive options, which has also been shown to result in higher rates of immediate reconstruction. The Epworth Breast Service is a metropolitan, private practice, both features shown on Australian National Breast Cancer Audit data to be associated with higher levels of reconstruction.

Jane treats a large number of younger breast cancer patients. For example, although breast cancer occurs rarely in very young women, usually arbitrarily defined as those 35 years of age and under, with only about 2% of patients in this age group at diagnosis, Jane O’Brien treated a total of 21 patients aged 35 years and under over the five year period 2008-2013. A retrospective review of these women aged 35 years and under diagnosed with operable breast cancer and treated by Jane O’Brien over the five year period, revealed an immediate reconstruction rate of 100% with 11/21 (52%) patients undergoing mastectomy, ALL of whom underwent immediate reconstruction.

Jane’s patient group as a whole tends to be very health conscious, with a very low rate of smoking compared to the general population, and generally low levels of medical comorbidities such as significant obesity, which can serve as a relative contraindications to immediate reconstruction.